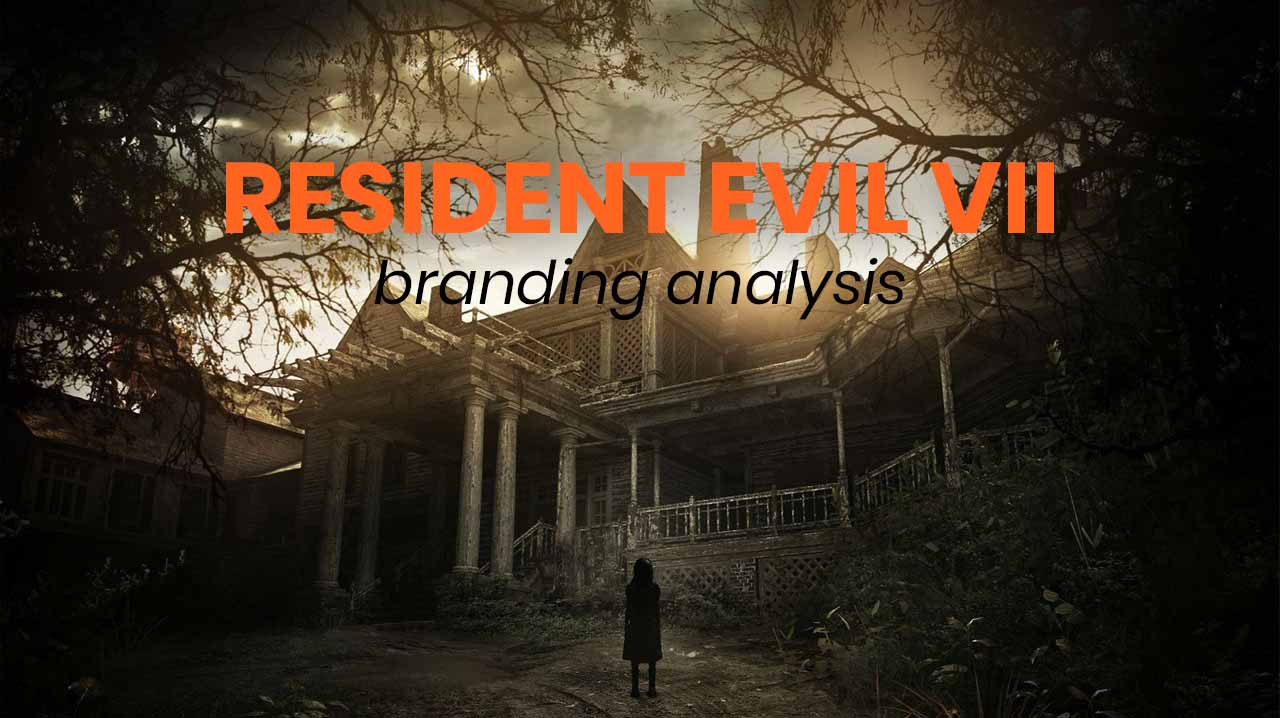 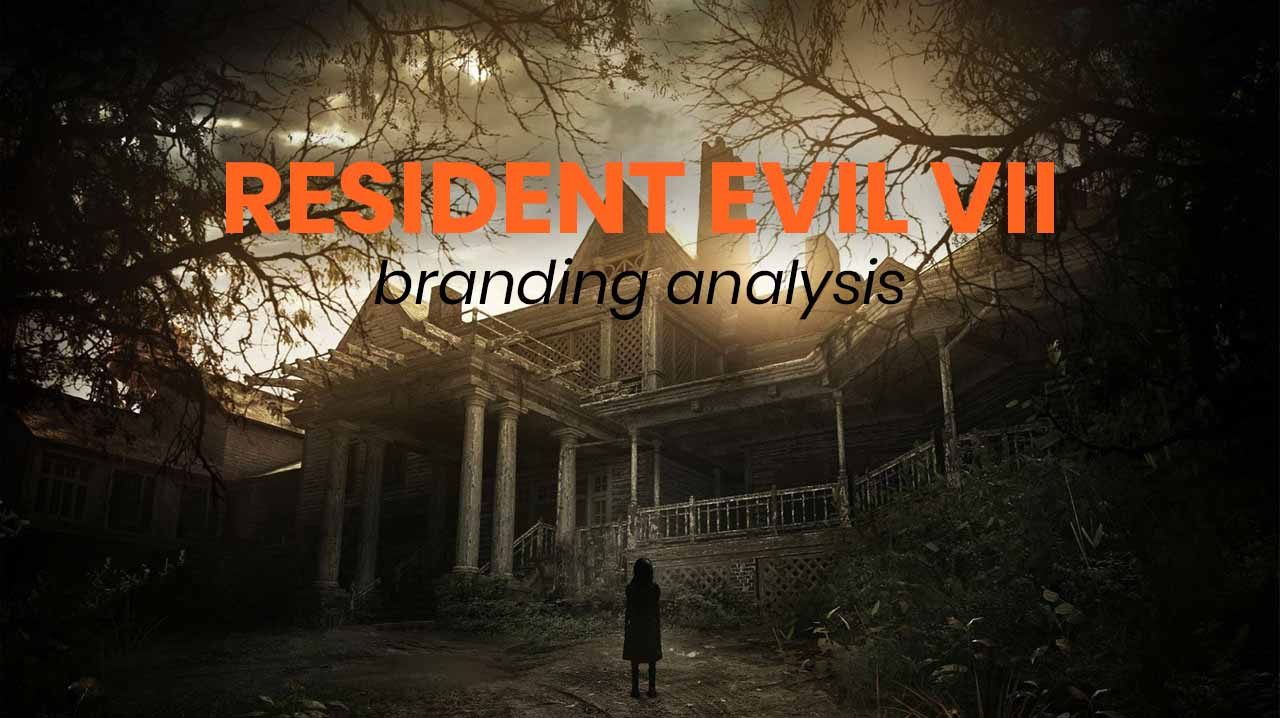 The player controls Ethan Winters as he searches for his wife in a derelict plantation occupied by a cannibal family, solving puzzles and fighting enemies. It is the first main series game to use a first-person view. Reference – Wiki.

The most commented and popular topic for discussions during the last week was Resident Evil 7 and its branding solutions. There are numerous thoughts and fights regarding the actual name of the game due to the two different variants the developers have used – Biohazard 7 and Resident Evil 7: Biohazard. Why all the fuss? Let’s dig in.

In the US, it is not possible to use the word “Biohazard” directly for product branding since there is a metal band with the same name which owns all the rights. At the same time, Biohazard is a name for all Resident Evil franchise games in Japan. And here we come to the logical question: which one works out better in terms of marketing?

Let’s have a look at people’s thoughts and analyze the most popular comments made by designers and marketers on Reddit.

The very first comment explains the meaning the name has for the players and sums up the main concept of the game series – “spooky haunted house”.

This comment proves the fact that the branding we get used to is more suitable for the game due to the setting and prior sense that developers wanted to implement.

The next one – highly evaluated, by the way – also reflects the thought that Resident Evil’s name remains more suitable for the real setting of the game.

Our next commentator provides a thought that Biohazard name does not fully reflect the events that take place in the game. As well as for many other players, it was a surprise for him to find just a haunted house with different creatures instead of a creepy abandoned experiment bunker or something else of that kind.

Naturally, thoughts on the subject vary significantly. Here, the author prefers Biohazard since it is the name which was primarily thought to be. Generally, it is all about the issues with localization and a mentioned problem with the brand name rights in U.S. This comment is the only one of its kind, but hey, look at the amount of the upvotes.

Mixed opinions is what happens to fairly every issue that involves personal tastes and preferences. In our case, such opinions include every aspect of the name, starting with the already mentioned ones and ending with … poetry. Well, who said that giving a priority to both variants but in different conditions is a crime?

Analyzing all the comments and some additional information

Summarizing all the responses, we have tried to decide which name fits better based on the number of each side comments’ upvotes (the points from controversial ones were split by two and added to each name). So, Resident Evil scores 233 points and 215 points were earned by Biohazard.

Does it mean that the ‘Biohazard’ branding element is now a bit more on the background and people chose the most suitable packaging title by themselves? Taking into consideration all the data analyzed, we can assume that technically it is true: Resident Evil proves to be more familiar to the wide audience. But eventually, it became the best-selling game in both Japan and the US when it was released, which means that regardless of any comparisons, each name variant shook the gamers’ pockets everywhere. By March 2018, it had sold over 5.1 million copies worldwide, which is less than the expectations of the developers, but still a lot. Ain’t it a great example of efficient game marketing?

P.S. Just in case you are interested, we’ve made some research on the most frequently googled and asked questions about the game on the Internet: 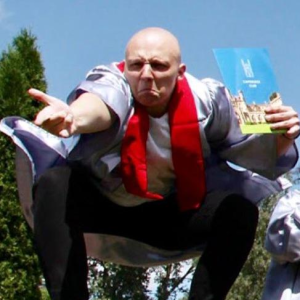 A guy with wide spheres of interest — from project management to board games and to spicy guitar riffs. Has a solid experience in marketing, creative team management, translation, teaching, and occasional freelancing masochism. Big and bald.
PrevPreviousCommunication with Client & Design Innovations
NextPackaging Design as ScienceNext