The new version of Approval Studio is online. The August release is rather small, but it’s just the beginning of the new integrations phase.

With this update, we introduce enterprise-level SSO integrations. The first SSO system – Google, was implemented almost a year ago. This time we add Okta SSO.

Currently, OKTA SSO is working with Approval Studio in the BETA mode and will not be available to the majority of OKTA users. We are still waiting for the OKTA team to verify and add our app to the OKTA store.

As soon as it released, all the OKTA users will be able to sign in/sign up to Approval Studio with their OKTA accounts. Later on, we will add the ability to fully manage the Approval Studio accounts through OKTA.

If you are an active Approval Studio user or thinking about joining our review tool, let us know what SSO system you use and would like us to integrate into our system.

This is not the only integration our development team is working on at the moment. So, stay tuned for a big announcement. Let’s say it’s going to be some kind of add-on.

This release also contains several small interface improvements and minor bug fixes. Traditionally, we want to say thank you to all the users who report us the problem and offers the way to improve Approval Studio. To all those who stay silent, I want to remind you that our client support team is there for you 24/7. Never hesitate to contact us in case you need any assistance. 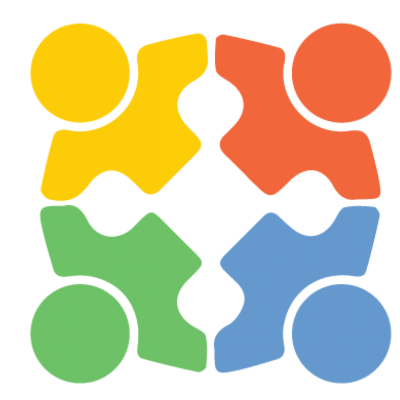